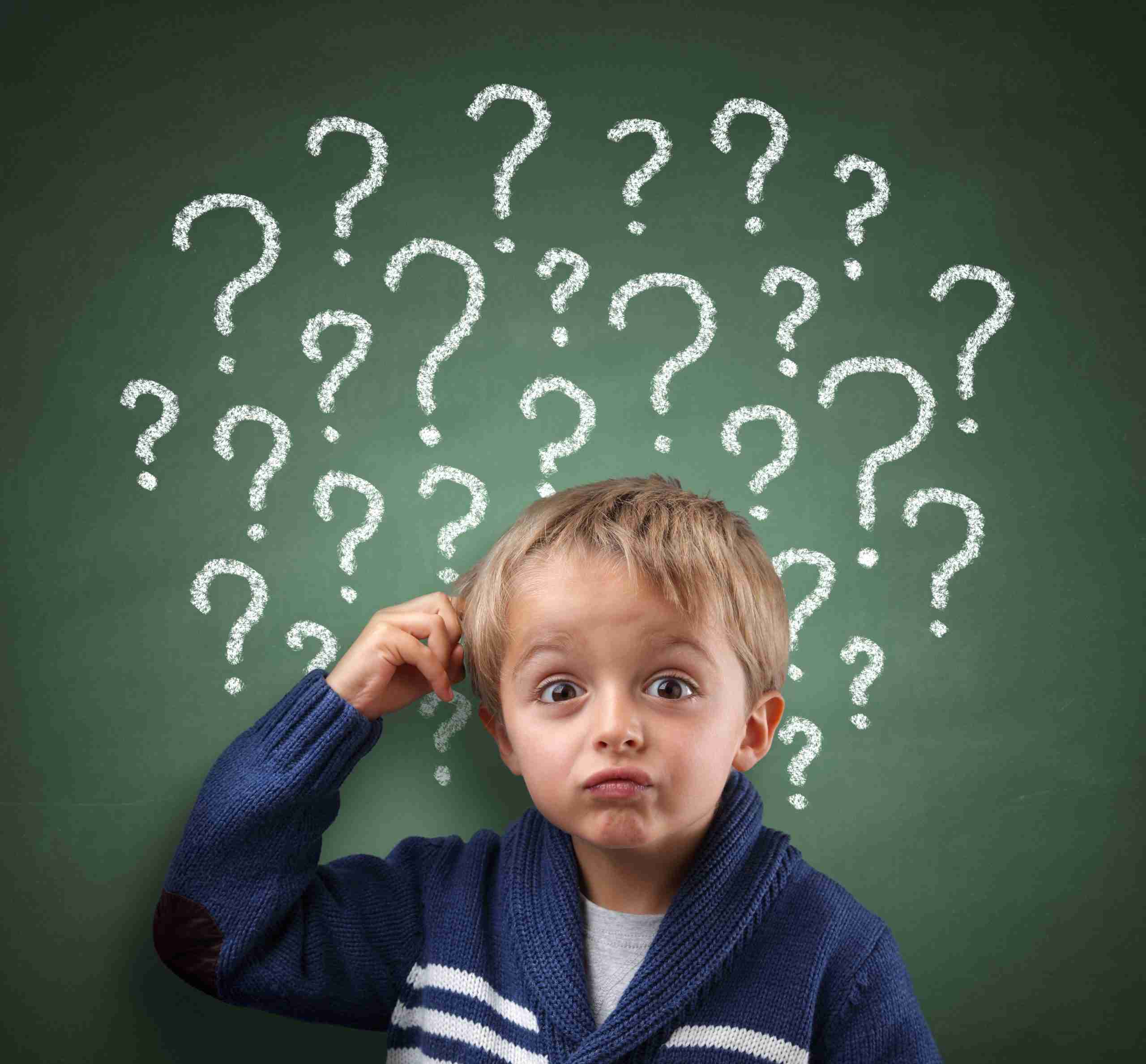 Over the last few decades, we have learned a lot about decision making science.

For instance, some of things we have learned include:

In a way, we bring the very worst of our IQ and EQ to bear on decision making.

Decision making is a critical skill to get unstuck or generate success. Deciding what we will do next either takes us closer to our desired outcome or deeper into the problem. So what can we learn from the science to improve our capacity to get better outcomes from decisions?

Imagine a see-saw. It has a seat at each end of a board and a fixed point in the middle. When you push one end down, the other end goes up. The same can describe decision making where the two ends of the see saw are logic (IQ) and emotion (EQ).

When you make an emotional decision, there is often little logic involved. It is often impulsive and aimed to avoid discomfort and uncertainty – even if the decision leads us away from our desired outcomes.

When we make a wholly logical decision, we suppress the emotional aspects of that decision and try to see the facts and scenarios in cold, even numerical terms. This is how computers make decisions – using only logic and structured algorithms.

In both cases, we employ the see-saw to amplify one intelligence and suppress the other.

The nature of your decision:

Sometimes using logic is going to make the decision more valuable. Leaving feelings behind and thinking through the decision using logical processes can be really important, and is often the way to avoid impulsive or emotion based decisions. Where there are clear options and known decision making process tools available (like option evaluation, case analysis, comparative weighting, etc), then being logical reduces ‘EQ error’ and impulsive choice making. It also provides a framework for avoiding justifying a decision too strongly – when the assumptions or the facts change, so will the decision result.

On the other hand we can get into trouble using feelings to make decisions when we seek to avoid or create a particular feeling and use this as the reason to decide. When we are frustrated, acting out of that frustration only leads to anger. When we act out of fear alone we often see decisions emerging based on avoidance. If we don’t ‘like’ the outcome, even if it is in our best interest, we can often decide to exclude it based solely on the feeling we try to avoid. In each case, the lack of logic and reliance on ‘EQ forecasting’ to make decisions will lead to poor decisions that will often extend the problem, rather than relieve it.

However, sometimes understanding how you feel about something can be valuable and the key to a fast decision. If I am choosing between chocolate and vanilla ice cream in a hot day, it makes sense to trust my EQ rather than set up a time wasting and long winded decision algorithm. By the time I am done I will be hot and have not enjoyed the ice cream! It is appropriate to simply choose the one I most feel like eating.

There other thing to consider in decision EQ is that there are often emotional elements that impact you and others, and being empathetic to the way people might feel about the decision and the impact on relationships might be more important than simply the logical approach. Ignoring the emotional and relational aspect of the decision may have much bigger costs than the benefits of a simply logical IQ decision.

A purely logical approach may ignore the way we feel right now – which can be important data about our values, level of comfort and certainty in the present state. the IQ decision may also create feelings we are not going to be good to experience in future after the decision is made – a cost we might not want to actually bear. A purely IQ decision often ignores the impact on others and by driving actions that can negatively impact relationships. Whilst it might seem like the best ‘logical’ approach, often the lack of emotional consideration can cause lasting bad feeling or relational impacts.

What can we do to make better decisions?

If you want to learn more or see how better decision making can change the outcomes that you get, then contact me directly for a personal conversation.  You may even want to find out how your teams and key leaders can also enhance their decision making skills – the upside benefit is enormous.


Stop distracting yourself from success
Understanding the power of influence

“The Djokovic Defence”: is it valid in your business?